Doing business in Grenada is relatively simple, and with the Investment Promotion Agency at your side, it's even easier.

From the initial inquiry to the launch of business and beyond, the Investment Promotion Agency guides potential and existing investors, both local and foreign, through the process of investing in Grenada with expert advice and efficient, transparent services.

Here's How We Can Help:

We provide expert advice and information on investment opportunities and doing business in Grenada, so you can make well-informed decisions regarding your investments.

We assist you with doing business in Grenada, from securing licenses and approvals to arranging meetings and site visits.

We guide you through the process of applying for incentives and manage applications granted to qualifying investment projects.

We support you even after the business has launched, with an investor-focused aftercare programme that ensures you’re always taken care of.

To be ranked as the number one Investment Promotion Agency globally.

Increase the generation of sustainable local and foreign investments. Stimulate economic activity by facilitating the expansion and diversification of investments. Advocate for public policy to improve the enabling environment.

Since its inception in 1985, the Investment Promotion Agency has been facilitating investments and advocating for an enabling environment in which business, trade, and industry can flourish. Within the last decade, IPA has facilitated the approval and implementation of more than 200 domestic and foreign investments, resulting in the creation of over 3,500 jobs, and the injection of over 1.5Bn of foreign capital into Grenada’s economy. 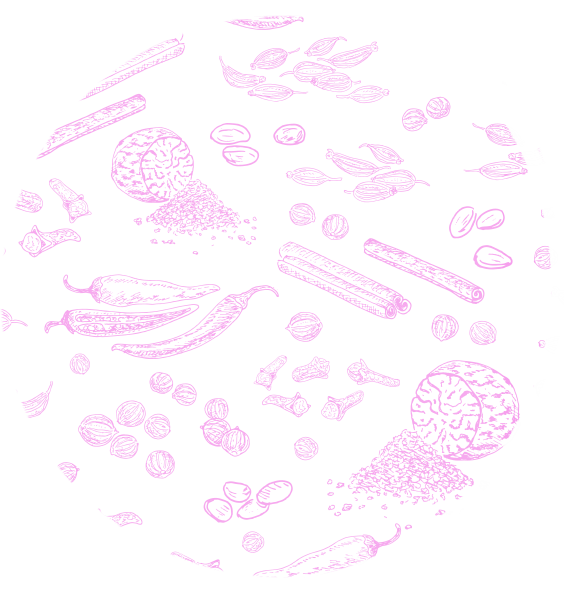